If you have a little one in the family, you might want to consider safe gardening. There were 27,941 poisonings by plants, in 2014, in children 6 years old and younger. Most of the reported instances required no medical attention and resulted in nothing more than a tummy ache. But as a parent, the experience can be mentally draining. Filled with fear of the worst and ridden with guilt.  Mom and dad likely suffered more than the child. Though not always the case, there are actually less than 5 deaths a year on average from children eating a plant.

So, why safe gardening then? I think the better question is, why not safe gardening? True few deaths have occurred from plant ingestion and most poisonings are rather mild, but, that doesn’t mean many serious illnesses have not occurred.

The question you might ask yourself is; do I really need poisonous plants in my garden? Are there better choices that don’t pose any risk at all?  The answer is…yes.

Not only are there many plants that are not a risk, but there are many that you can add to your diet as a healthy alternative to store bought food.

Take a look at some of the following examples of plants to avoid and plants to add to your safe garden. 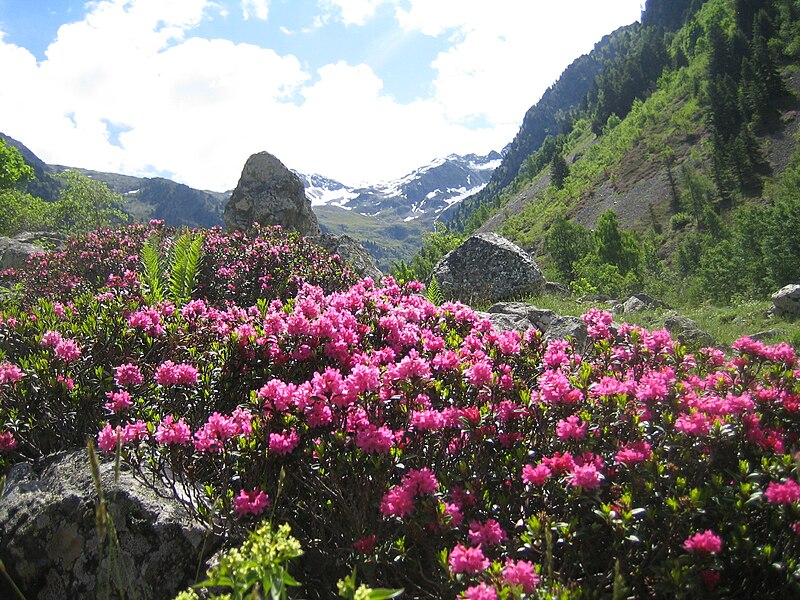 Listed here are only four very common poisonous plants that are in many gardens. There are many more. To plant a safe garden, take your smart phone with you shopping. When you see a plant that is intriguing, look up its toxicity.

Instead of Rhododendron, consider planting Rose of Sharon.  The Rose of Sharon (Hibiscus syriacus) leaves are used as an herbal tea and the petals are eaten.

Hydrangea is beautiful, but also deadly.

Keep in mind that all roses are safe to eat. Rose hips are very high in vitamin C and the petals can be used as a tea. The rose below is Rosa rubiginosa is very popular in the garden and in the woods. A safe alternative to any plant. 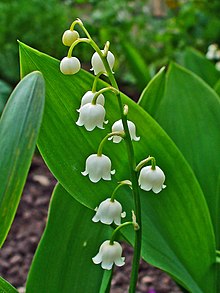 Lily of the Valley-Poisonous (Photo by H. Zell)

Instead of going with Lily of the Valley that can kill, consider going with an herb like Chives. Beautiful flower heads and delicious too.

Foxglove or Digitalis can be very deadly. 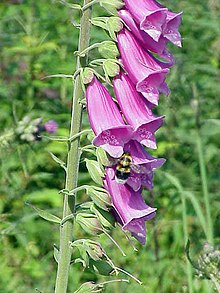 Instead of Foxglove, try Purple Mullein. A beautiful alternative that is sometimes used as a medicinal herb. 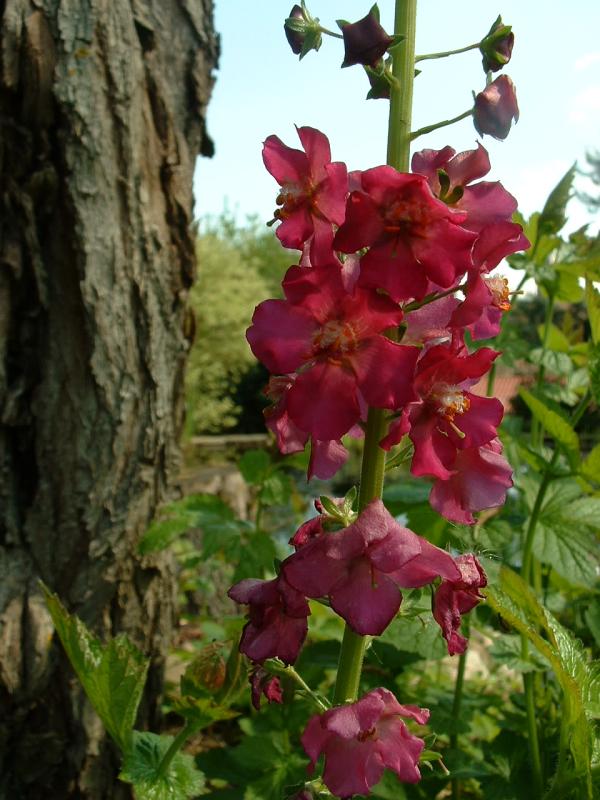 Even though Purple Mullein is mildly toxic, the amount needed to be consumed would be almost impossible for a child to eat. Especially since eating the leaves would be very unpleasant due to the furry texture.

So even though there hasn’t been many deaths, there has been many close calls and many many tummy aches, sore throats and scared parentsd. If you have or will have little children around, consider safer alternatives when you plant your flower gardens. It will still be beautiful. It can be healthful, and it certainly won’t be harmful.

I am a Grandfather of nine and father of three. I have been married for 35 years. I am a veteran of the Army with eight years of service and one combat tour. I have a bachelors degree in History and Military Science. I love the outdoors. I am a proud Christian. I have many interest and love to research anything that I lack knowledge in. Wild edibles/herbal medicines and survival are passions of mine and I love sharing what I know.
View all posts by Nature's Access →
This entry was posted in Nature's Access News. Bookmark the permalink.